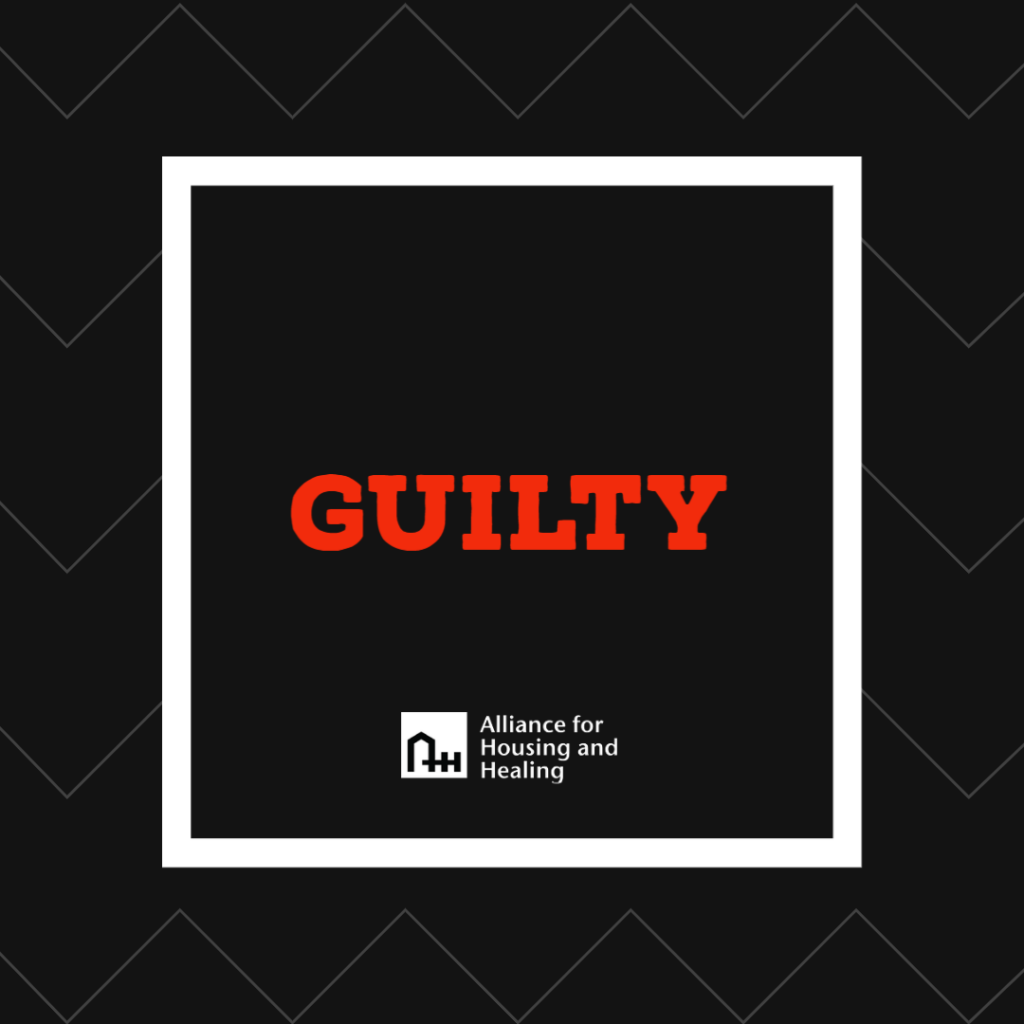 We stand in solidarity with our new APLA Health partners:

While today’s verdict may seem like justice, it is not. Justice would have been George Floyd never dying in the first place. “It has been less than a year since the life of Mr. Floyd was ended beneath former police officer Derek Chauvin’s knee over 9 minutes and 29 seconds while in Minneapolis police custody. Mr. Floyd’s death rightfully sparked national outrage over police brutality and systemic racism.&quot; said Craig E. Thompson, CEO of APLA Health. “Racism continues to be the public health issue of our time. There is no question that the number of police killings of civilians in the U.S. – who are disproportionately Black and other people of color – are the result of policies and practices that enable and even encourage police violence. APLA Health refuses to believe in a future that continues to allow this to happen. We demand Federal
and State common-sense legislation that will combat police misconduct, excessive force, and racial bias in policing. For police officers to have the credibility to effectively do their jobs, they have to be accountable. No one should wake up and wonder if today is the day that they or a loved one dies at the hands of police.”